How Finding Your Favorite Home Scent Will Improve Your Life

There is an old saying about home being where the heart is. While poetically and even literally so, there are elements unspoken that contribute to this sentiment.

Apart from the obvious loving warmth of family and friends, a home is both many things to many people, and yet simultaneously, reflects the universal needs of everyone everywhere in some degree or another.

Home and hearth, particularly during the upcoming holiday season, and long cold winters represent a synergy of emotions, moods and memories.

Balancing life with a favorite home fragrance is part of the solution to creating joy and balance in a life preoccupied with business, bills, family, children and upcoming visits from annoying relatives. 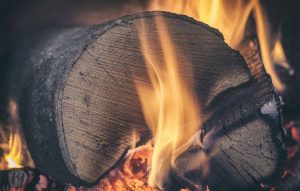 This indelible trinity is forged by the sector of the human brain known as the limbic system, which controls memory and emotions. Comprised of two major regions known as the amygdala and hippocampus, the function of these almond-shaped structures is to create reciprocal connections with other regions of the brain.

They are both found in the temporal lobe and considered to be the critical hub for emotions and memory formation. The olfactory bulb is the anatomical connector to past associations long buried from tender childhood years. While always on the verge of recall, they come flooding back upon exposure to a particular odor trigger. 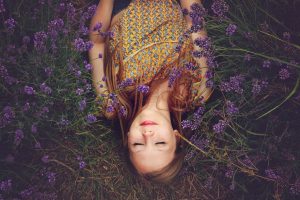 Perhaps a most interesting fact to note is the connection of the limbic system to human survival. This most ancient and primitive sector of the brain was present even in human remains from some of mankind’s earliest cultures.

The ability to smell is the most developed of all senses, and before humans could touch, hear or see, they learned to respond to surrounding chemicals in the air and water.

The interior components of the ordinary, run-of-the-mill nose are more sophisticated than even those within the most complex machinery or engine. Processing initiates underneath the mucus, at the back of the nose.

Here, lies a strip of tissue known as the olfactory epithelium, within which lie millions of sensory neurons containing proteins known as olfactory receptor neurons. Their sole function is to recognize the new smell and bind to odor molecules.

These neurons represent both the “locks and keys” of the olfactory system . They are so known because of their capability to detect thousands of different aromas, the electrical impulses of which they transmit to a micro-region in the brain known as the glomerulus, which lies within the olfactory bulb at the back of the nose.

The brain then interprets these patterns as smell. Researchers Richard Axel and Linda Buck discovered this concept in 2004, and they received a Noble Prize for their efforts that same year. According to the very latest research, human noses can discern a staggering one trillion diverse aromas!

Home may be many things to many people, but how a home smells tells a story all its own. Aromas such as a pumpkin pie, cinnamon, crisp apples, school glue, newspapers or fresh-cut grass evoke flashes of vivid recall. 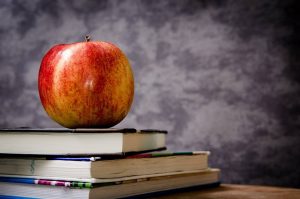 Sometimes known as “odor-evoked autobiographical memory” or the “Proust phenomenon,” the term derives from a scene in the French writer’s iconic novel, In Search of Lost Time when the narrator dips a Madeleine cookie into a steaming hot cup of tea. The pleasing aroma transports him into a mental time tunnel at the end of which lies a long-forgotten bundle of memories from his childhood.

Scenting a space in the home via incense, candles and sprays, has not fully addressed the consumer clamor for new and better fragrance combinations, which do add a new dimension to a room.

Home care fragrance products have undergone a myriad of alterations in dispensing technology and scents formulation down through the decades that range in everything from simple aerosol air fresheners with unique scents to new, cutting-edge, digital fragrance technologies.

The Need To Differentiate How Home Smells

The ongoing isolation forced by the tragic consequences of Covid-19 has spawned a new struggle for a work force that translates to home confinement for 24 hours a day. This further suggests that the sensory elements of our homes, which now double as work stations, are more present in our lives and thoughts than they ever were before.

Introducing a fragrance into a home is exclusively a matter of setting a mood to suit an individual’s needs. According to scent designer, Maurice Joosten: “Start small. The idea would be that there is a reaction, there is an experience, but it shouldn’t stand out. Because then it’s already, in a way, too much.”

If homes must now serve simultaneously as places to work, exercise, socialize and relax, there has to be some psychological distance between these various aspects. Scents help to accomplish this. Switching from uplifting citrus or peppermint-based scents during work hours, to a soothing, comforting lavender-infused setting for the evening can provide highly effective spatial differentiation. 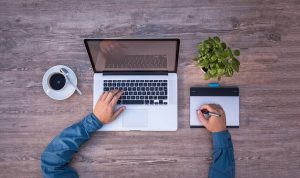 When working at home where home/work sectors often blur, it is important to remember that scent can provide a smooth transition into a focused and productive mind set.

The human mind will connect with a particular “working” scent, which aids in promoting clarity and concentration. This association further fuses the link to work surroundings, encouraging positive moods and attitudes.

A Few Relevant Studies and Statistics

The home care fragrance market is booming, and according to a recent HTF Market Report, the demand for air freshener products is expected to grow at a CAGR of 7.35% from through 2021.

A study conducted by the Sense of Smell Institute noted that while visual recall of images drops to about 50% after three months, humans recall smells with 65% accuracy after the passage of an entire year.

Another project revealed that there is a 40% improvement in mood after exposure to pleasing scents. Eight factors in particular were known to be affected and they include: irritation, stress, depression, apathy, enhancement of happiness, sensuality, relaxation and stimulation.

The following represent a few of our favorite home fragrances, and each refill is uniquely designed to work within variety of fan air freshener devices, namely our Aroma Stylers, Aroma Beam and our Aroma One diffusers.

A musky, warm and spicy top note opens this fragrance that so artfully blends elements of delicate and fruity citrus accents of grapefruit, astringent lemon and crisp apple. 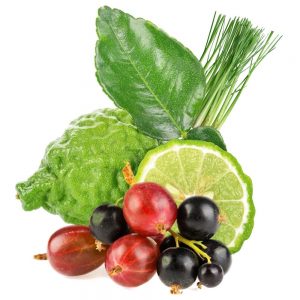 A base note of honeyed amber and sun-dried, musky driftwood completes this scent, which is ideal for generating feelings of playful whimsy with a home setting.

The fragrance refill comes in wafer form as well as within our Scentsia Cartridge line.

Merely inhaling this cozy fragrance recalls the lost comforts of home and hearth. Opening with a top note brimming with tones of sugary and succulent orange rind, smooth and velvety peach and fresh, sharp apple, these elements soon fade into a middle note featuring warm, inviting and spicy cinnamon and aromatic, piquant clove.

The scent finishes with a base note marked by sweet elegant vanilla and roasted nutty nuances.

This highly evocative fragrance is a fabulous bouquet recalling the glory and glittering splendor of ancient Egypt. The scent opens with a top note characterized by soft, sensual musk, velvety peach and pineapple nectar nuances.

These aspects soon give way to a floral heart streaming with intense jasmine, dreamy and romantic rose and traces of wild greenery. The scent completes with tones of warm, aged cedar and earthy musk.

The mulberry bush has deep cultural connotations, as exemplified in the iconic children’s song: Here We Go Round the Mulberry Bush, which according to historian, RS Duncan, originated more than 400 years ago at HMP Wakefield Prison in England, where female inmates had to exercise around a mulberry tree in the prison yard. 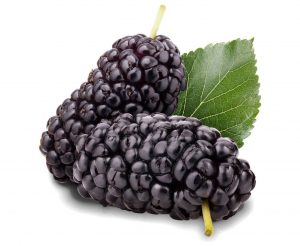 A scent with a haunting allure of delightful aromas, opening notes feature fruity, berry overtones and a rush of sparkle and effervescence. These aspects soon give way to a middle note comprised of powdery violet, and fresh, tangy and woody-nuanced raspberry. A base note of dark, rich, warm and sweet vanilla musk complete this memorable fragrance.

Well known for easing the symptoms associated with anxiety and stress, this floral, sugary and mystical fragrance opens with a clean top note hallmarked by it namesake; namely, serene and intoxicating lavender, as well as elements of fresh, dry and green fir needle, intensely pungent and cooling camphor and vanilla-like, balsamic and fruity lime citrus. 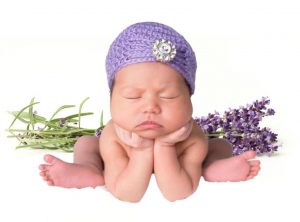 These aspects soon evaporate into a heart note characterized by earthy, herbal and green geranium, minty, pine eucalyptus and rich, soothing lavender sweetgrass. The scent finishes with a soft, woody base note tinged with earthy and musky wet soil.

A delightful, tropical amalgam that conjures a mental landscape of glimmering distant shores and secluded beaches, this clean, citrusy and fruity scent opens with a top note dominated by earthy, green and fresh fig. 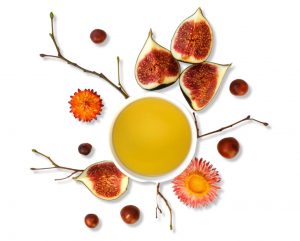 These are just a few of the many home fragrances our perfumers have spent years perfecting. Explore our wafer, liquid and cartridge fragrance refills, and you’ll likely find one that floods your home with the perfect ambient mood that suits and improves your life.

We have taken 70-plus years of experience and created the most effective collection of ambient scenting, air freshening and odor control products.

What’s The Secret Behind Our Odor Control Products?

Well, it’s called Metazene, a vaporous odor neutralizer that eliminates bad odors in the air at the molecular level. When dispersed, Metazene binds to malodorous molecules and causes them to drop to the floor, leaving the air odor-free and filled with your preferred fragrance! 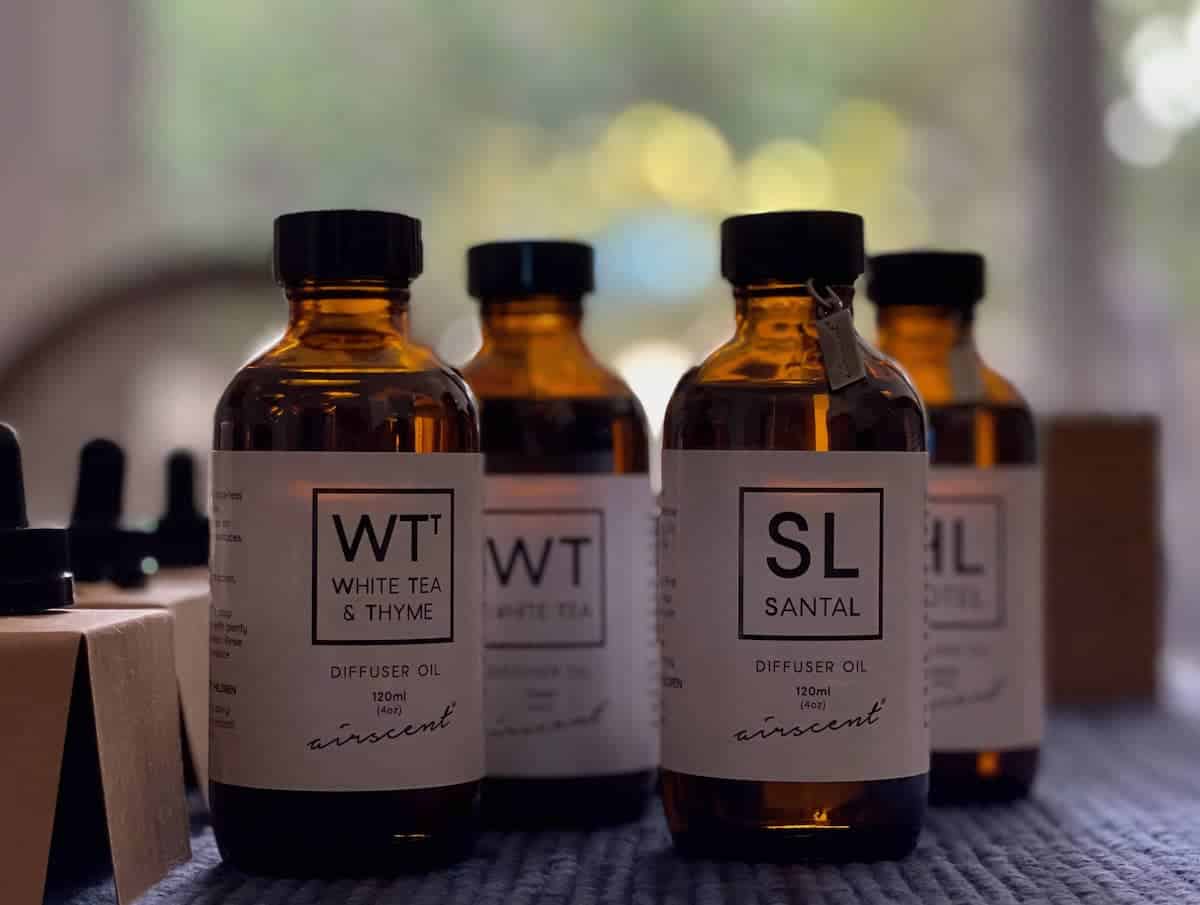 6 Key Benefits Of Diffusing Fragrances In Your Home

While a home should always be sweet as that old saying goes, in truth, that is only half a word. Sweet-smelling is more correct. Malodors affect homeowner happiness and they can also be precursors to emerging problems. The diffusion of a superior scent using the …

Although Santal diffuser oil is laden with ingredients that have been known since the world was young, and is the essence of exotic allure and mystery, it does not have a long and colorful past. It actually only dates back a mere decade to 2011, and yet today this fragrance has reached cult status … 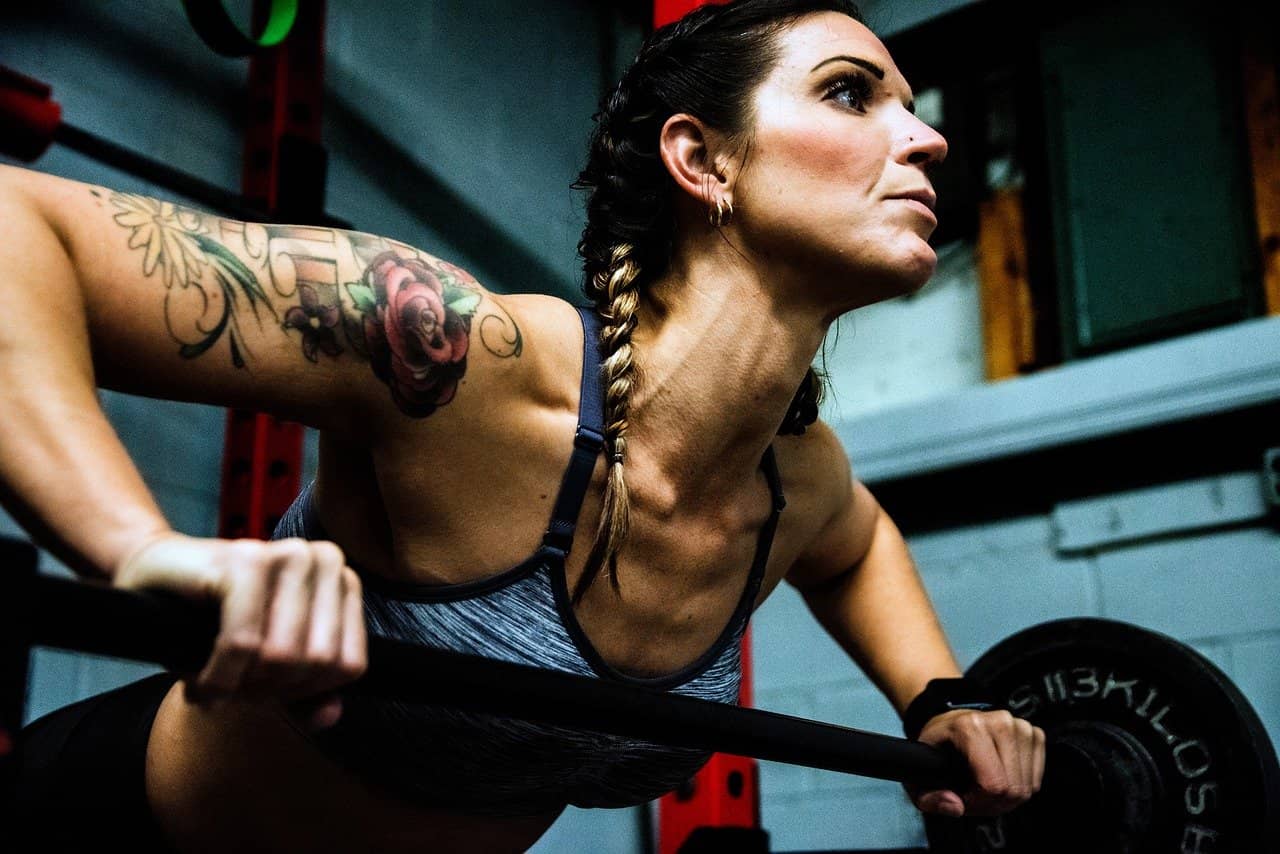 Home Gym Odors – The Key To Effectively Eliminate Them

How do you effectively eliminate smelly vaporous odors emanating from your home gym? Well, there are a number of actions you can take to maintain an odor-free home and home gym, but the real answer lies in the ongoing use of our highly-effective …

Sign Up For Our Newsletter To Stay In the Loop!

Stay in the loop with our newsletter and get notified of promotions, discounts and all of our latest helpful blogs on how to control odors and enhance your home with our unique fragrance blends.